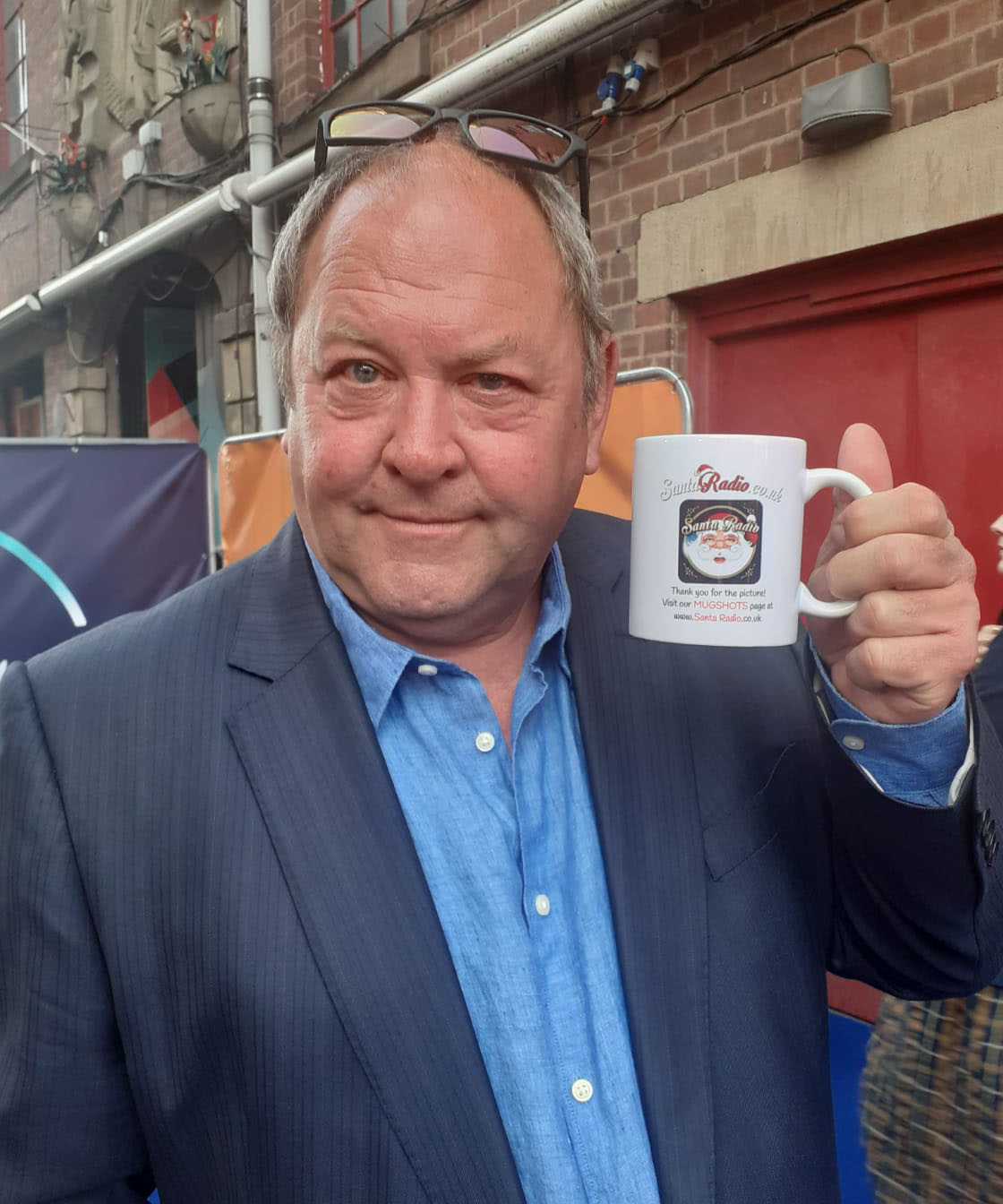 
Mark Addy is an actor from York known for a wide range of television roles, including Detective Constable Gary Boyle in The Thin Blue Line and Hercules in Atlantis, a fantasy drama series. However, Addy's most famous role was as Robert Baratheon in the hit HBO show 'Game f Thrones'. Addy's film debut came in the film 'The Full Monty' and he also played Fred Flinstone in the 2000 film 'The Flintstones in Cica Rock Vegas.