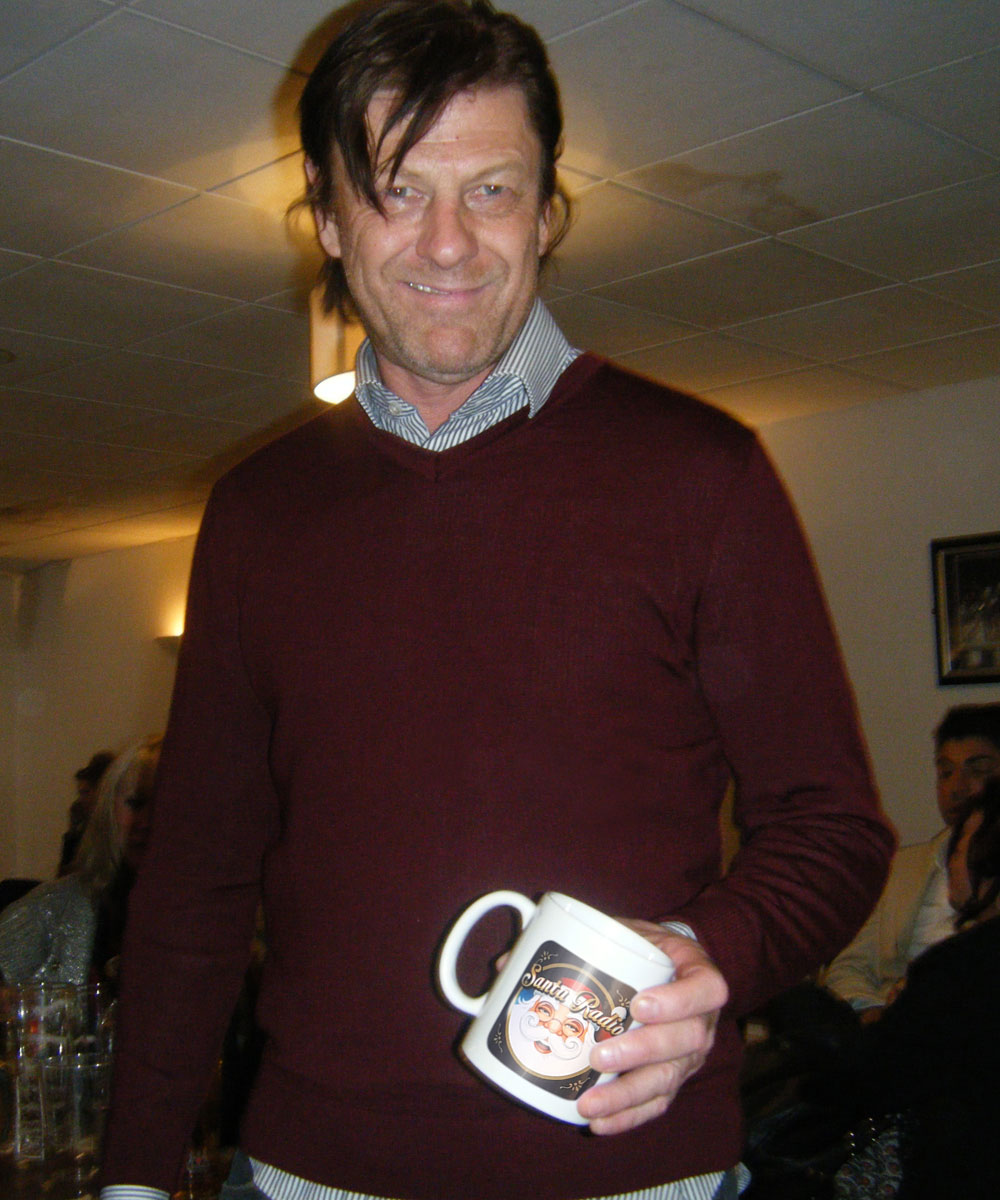 
Sean Bean, is an English actor and one of the biggest starts of his generation. He was born and grew up in Sheffield before attending and graduating from the Royal Academy of Dramatic Art. He became a global star for his role as Richard Sharpe in the ITV show 'Sharpe' and he was famous for his portrayal of Boromir in 2001's The Lord of the Rings and for playing Ned Stark in the hit HBO show 'Game of Thrones'.